With a guitar in one hand and a suitcase in the other John Welsh has been performing his eclectic style of music for audiences around the globe for the past 10 years. He draws influences from artists such as Ben Harper, Michael Franti, Sam Roberts and Joel Plaskett. His songs are often inspired by his travel experiences, blending elements of folk, surf rock, reggae and latin.

John has also performed at hundreds of parties, shows and events throughout the greater Vancouver area, sharing stages with artists such as the Boom Booms, Current Swell and Daniel Wesley. More recently he was selected to perform at 2015 Tinhorn Creek Concert Series, 2015 Sunshine Music Festival and as an opening act at Vancouver’s iconic Commodore ballroom.

Over the past year John has been touring and promoting his EP ‘On The Road’ charting in the top 50 on the Canadian National Earshot! charts in January 2015. He’s also graced the airwaves on CBC Radio 1, Victoria’s ‘91.3 The Zone’, and Bellinghams ‘92.9 KISM’. In addition to touring the province this summer, John will be recording a full length album with producer Digory Smallz (Young Liars, Bestie, Joshua Hyslop).

“From the first strum of his guitar, John Welsh poured a feel–good, positive vibe over the audience at the CBC Musical Nooners on July 7, 2015. He’s got a natural command of the stage combined with infectious toe tapping songs that puts one in mind of sunny beaches and happy times. I think we could all use more music from the John Welsh Band in our lives.” -Michael Juk, Senior Producer CBC Vancouver

“John Welsh is one of Vancouver’s premiere up and coming indie artists.”-Todd Hancock, former 99.3 CFOX host and indie music director

“John Welsh’s band is instantly likeable with great stage presence and warmth. We are thrilled to be working with him.” – Jeff Turner,The Jeff Turner Entertainment Group

“John Welsh and his band are a delightful musical experience. The music grooves with energy. I keep a copy of the “On The Road” EP in my car and having the band on my show was a delight.”  – Pooner Clark, 92.9 KISM Bellingham

“His music is upbeat, catchy, and easy to sing along to while cruising down the highway on your next adventure.” –  Cassy Oberndorf, SFU The Peak Campus Newspaper 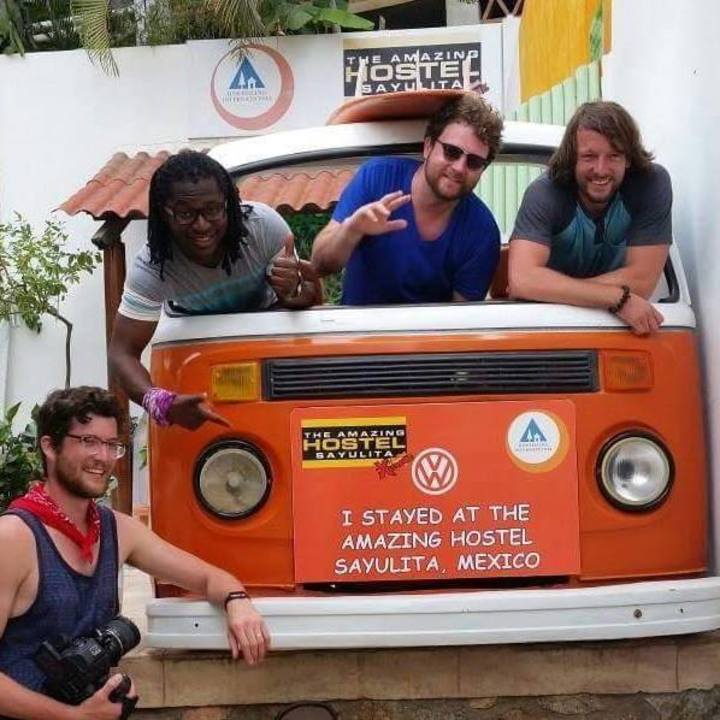